They have in common the fact of being part of small cultures, speaking in minority languages ​​and having rich musical traditions that are well known in the international arena. They have also coincided in the fact of wanting to share their roots and their joint work.

It is the first time that the instruments, rhythms, songs, styles and dances of these cultures come together in an updated way to reinvent and reinterpret their original songs. An original concert-show, with music and dance that shows the importance of minority and diversity. In the show, these songs are also added to the contemporary Basque dances of Kukai along with dances of the Celtic culture. 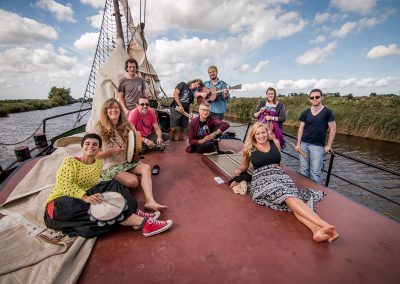 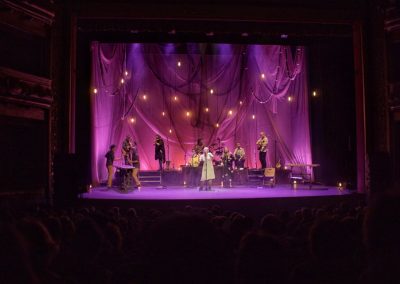 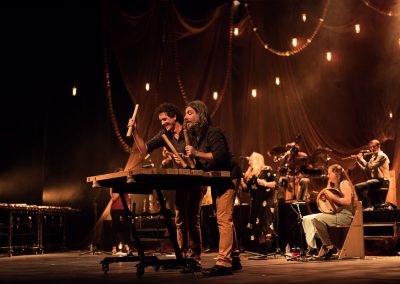 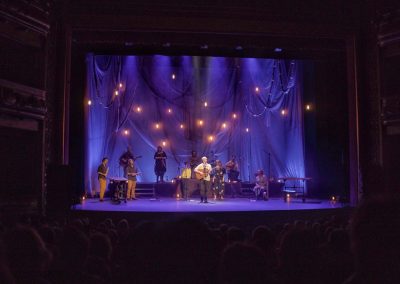 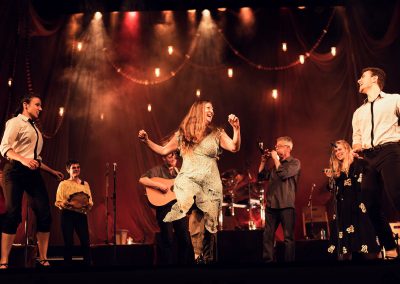 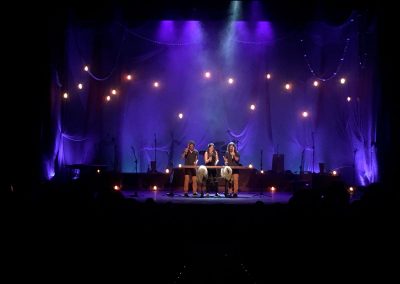 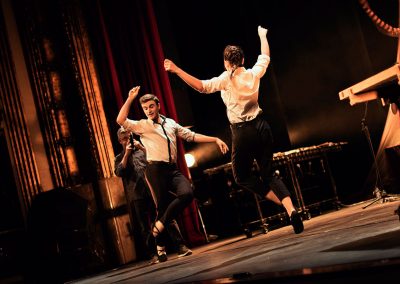 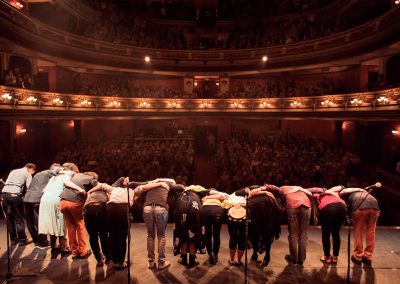